The Google Approach to Hiring and Job Interviews 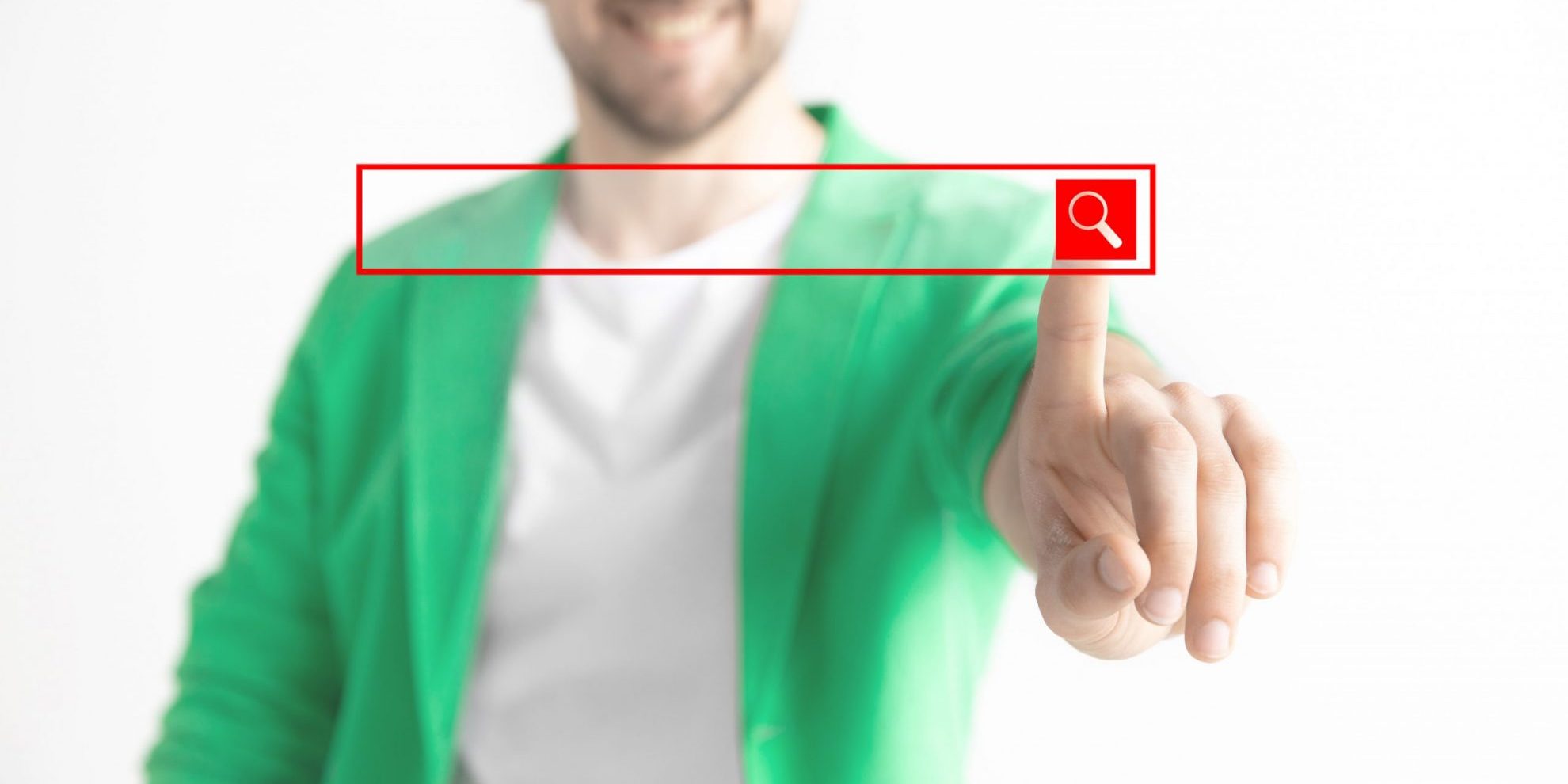 Google is one of the world’s most successful companies thanks in large part to its approach to hiring. In this post, we show you the principles behind Google’s hiring and interview process so you can adapt them to your organization.

The Google Approach to Hiring and Job Interviews

The following principles are taken from the book How Google Works, written by Eric Schmidt and Jonathan Rosenberg.

Schmidt was CEO of Google from 2001 to 2011, while Rosenberg was Senior Vice President of Products and currently serves as advisor to Alphabet Inc., Google’s parent company.

Keep in mind that Google is one of the world’s largest and most successful companies, so chances are good that not every principle will apply to your organization. However, being aware of these ideas can help you stay in tune with the most recent trends in hiring and interviewing.

Hiring Is the Most Important Thing You Do

In How Google Works, Schmidt and Rosenberg ask managers at large companies a deceptively simple question “What is the single most important thing you do at work?”

The authors believe that the most important thing a manager does is hiring. After all, a company is only as good as its employees.

While this makes sense in theory, most companies fail to apply this simple but crucial principle. Hiring is often delegated and executives see it as a chore.

Take a look at the way your organization works and ask yourself if you are treating hiring as the most important thing you do. If the answer is other than “yes,” then it’s time to rethink many of your strategies.

No doubt, deep expertise is always an asset. A potential employee who knows a relevant topic backward and forward has the potential to be a real game changer for your organization.

However, the emphasis shouldn’t be placed on the knowledge a candidate already possesses, but on their ability to acquire, process and apply new knowledge.

That’s what Schmidt and Rosenberg call a “learning animal.”

A candidate can be an expert in a certain field, but in some industries (especially those related to technology), expertise can be fickle.

If a company decides to update its software dramatically, or if an entire industry decides to pivot to a new programming language, the deep knowledge a candidate has acquired over the years might become less useful all of a sudden.

The world moves fast nowadays. That’s why it’s crucial to hire candidates who can learn at the same dizzying pace.

Schmidt and Rosenberg use the famously chaotic airport to illustrate what they call “the LAX test,” according to which you shouldn’t hire anyone with whom you wouldn’t want to be stuck for hours at LAX.

The idea is that while other parameters (such as technical knowledge, academic background and experience) are also important, you want to hire candidates that are well-rounded, interesting individuals.

Great Talent Doesn’t Have to Act and Think Like You

The authors also warn about a potential misunderstanding. Hiring interesting people who pass the LAX test doesn’t mean hiring people you like.

An interesting, capable person doesn’t have to look, think, and act like you do. In fact, chances are good that most valuable candidates will differ from you in more than one crucial way, and that’s a great thing.

You want to have many different points of view within your organization. Eco chambers are cozy and comfortable but rarely lead to business success. 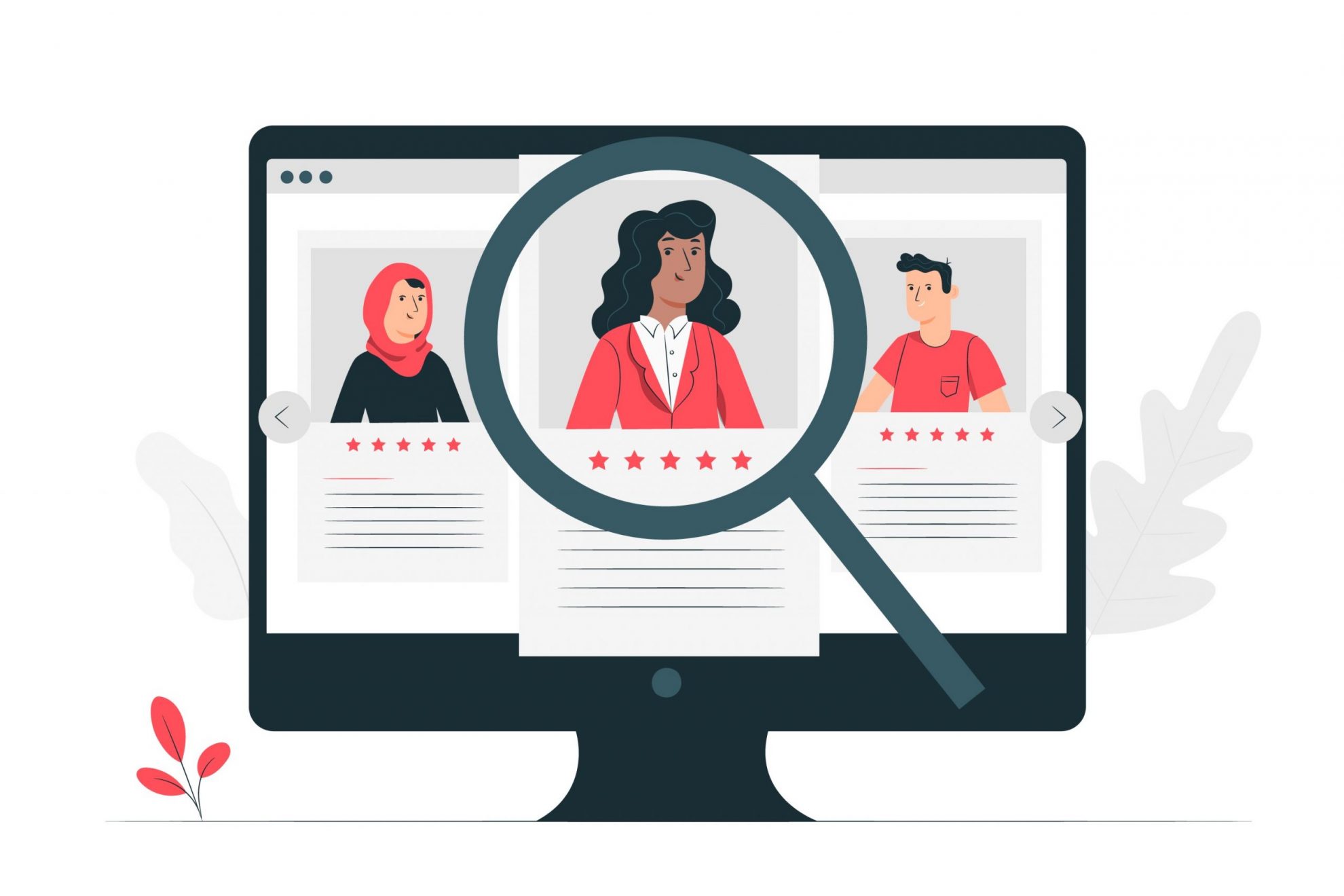 By “expanding the aperture” the authors mean thinking outside the mental molds you may be using for hiring.

If you are trying to fill a position and can’t find a candidate who meets the profile you have in mind, take time to expand the aperture.

For example, try to imagine how your industry will evolve over the next five years and instead of looking for the perfect candidate for today’s situation, aim for a candidate equipped to deal with the changes your organization will have to face in the short and medium term.

Hiring is a Team Sport

If hiring is the most important thing you do, then everyone in your organization should contribute to it.

As the authors put it, “Everyone knows someone great.” If everyone within your organization takes the time to recruit the great people they know, then before you know it you’ll have a driven and extremely talented team helping you achieve your goals.

According to Schmidt and Rosenberg, “Recruiters can manage the [hiring] process, but everyone should be recruited into recruiting.”

Interviewing Is the Most Important Skill

Again, we go back to the first principle: Hiring is the most important thing you do.

Schmidt and Rosenberg share some of the policies they implemented to reflect the importance of interviewing within Google’s culture:

An interesting side note you may find interesting regardless of whether you agree with the other principles or not: Google found out that the quality of feedback after an interview declines “precipitously” after 48 hours. In other words, write your post-interview reviews as soon as possible after the interview.

Google being Google, interesting data insights were to be expected.

The company discovered that each interview after the fourth increased “decision accuracy” by less than one percent.

In other words, scheduling more than four interviews with the same candidate is rarely worth your time.

The authors also explain the reason why job interviews at Google last 30 minutes only: “Most interviews will result in a no-hire decision so you want to invest less time in them.”

After all, if you come across a great candidate you can always extend the interview another ten or 15 minutes.

Finally, remember that not all these principles necessarily apply to your company. Every organization is different. Regardless of the approach you choose, something remains unchanged: you need to base your decision on accurate information, and background screening helps you do just that.