Pre-Employment Drug Tests in California: What You Need to Know 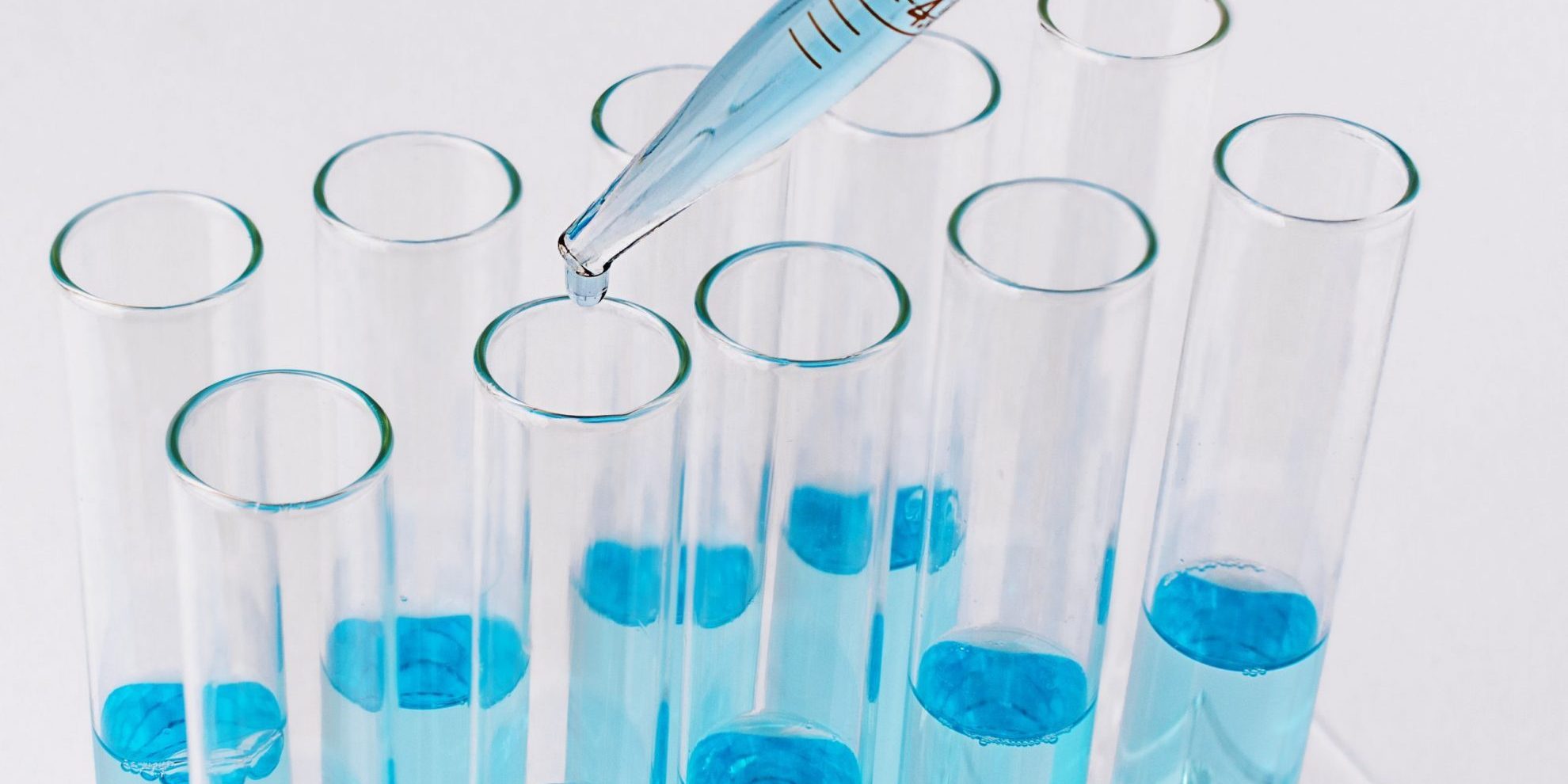 What Are Pre-Employment Drug Tests?

Drug testing is important because statistics show that nearly 9% of all employed adults in the United States (approximately 13.6 million workers) have current alcohol or illicit drug use disorders.

Plus, an equivalent number of workers (approximately 13.4 million) report that they are in recovery or have recovered from a substance use problem.

What Are the Different Types of Drug Tests?

Different types of samples can be analyzed in a pre-employment drug test, including urine, hair, and oral fluid.

Finally, the detection window for oral fluid tests is five to 48 hours.

In general, California courts have determined that an employer can require employees to pass a drug test as a condition of employment. However, the test must take place only after the candidate has received a job offer but before they start working.

It’s important to note that employers must test all applicants for a particular position, without singling out certain candidates for testing on the basis of characteristics such as race or disabilities.

This is known as “suspicionless drug testing” because it’s applied as a general requirement to all applicants, not because an employer believes that a certain candidate abuses illegal substances.

Are you a retail company looking for a dependable background screening company? We are located in Riverside, California, and we serve organizations all over the U.S. and abroad.

The Google Approach to Hiring and Job Interviews
June 20, 2022