What Exactly is Pennsylvania’s Clean Slate Law and How Does it Work? 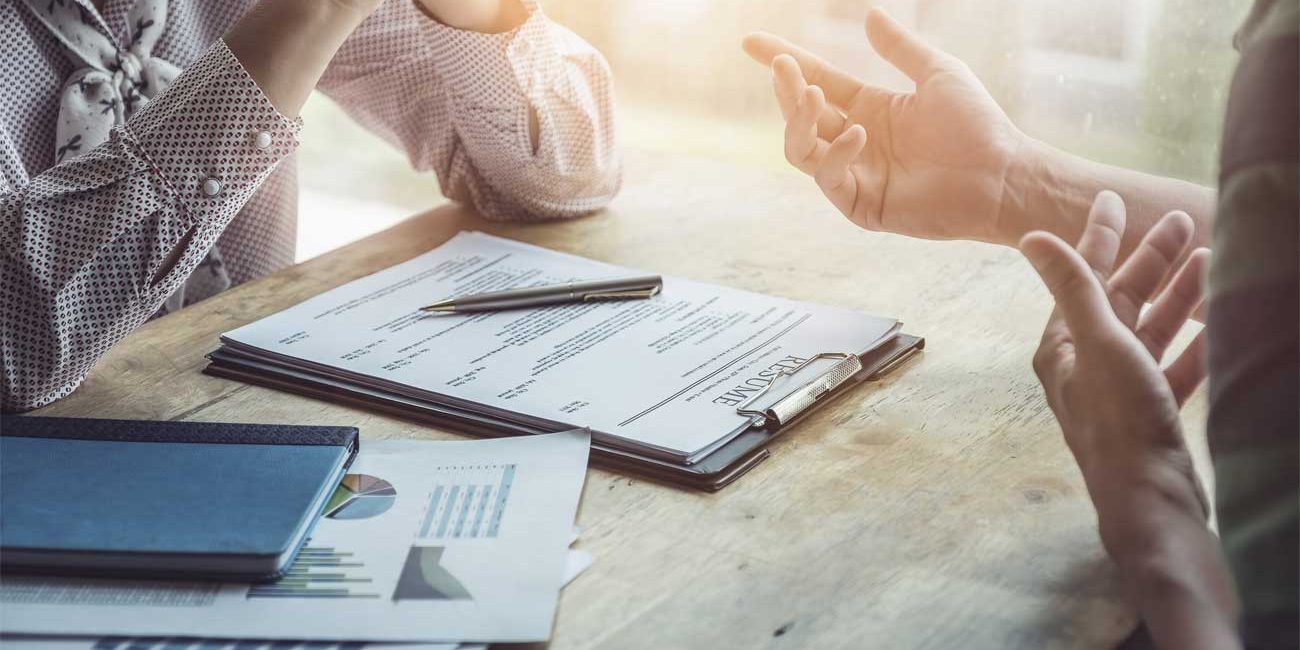 We cannot deny the stigma that people with criminal records must carry with them even years after being released from prison, making them a vulnerable part of society. Because of this stigma, finding jobs and being able to reintegrate to society can be pretty hard for them. That’s why Pennsylvania introduced the Clean Slate law, which is expected to be sealing 30 million criminal cases for job seekers with a criminal record. This law went into effect back in June, being the first law in the country to use technology to make some criminal records unavailable for employers and erase them from their databases.

As a result of this new law, cases from public databases will be sealed by an automated computer process, including cases on which charges were later dropped and those on which individuals were found to be innocent. This process will also be sealing summary convictions and other nonviolent crimes, as long as these happened more than 10 years ago. Besides, courts will have an entire year to finish sealing all eligible cases, having June 27, 2020, as a due date to complete this process.

It is important to remember that, thanks to the Clean Slate law, crimes that happened more than a decade ago will be sealed. However, this doesn’t apply to every single case, as there are some exceptions included in the bill. Those that will be automatically erased are summary offenses and second- or third-degree misdemeanors with a sentence of fewer than two years. These would include, for example, most retail thefts and first-time drunk driving convictions for those who have been free of any kind of convictions for at least 10 years and who have fully paid all their fines.

This bill also benefits those who did not automatically qualify for the automated sealing process, as the Clean Slate law allows anyone who had been convicted of a first-degree misdemeanor to request their records to be sealed by the courts. In order for these requests to be approved, though, individuals must have spent more than 10 years without any convictions and must have paid all their court-related debts. The only types of offenses that are not included in the Clean Slate bill include firearm charges, sex assaults, child endangerment, homicide, and other more serious and violent offenses.

Another part of the bill that we also need to keep in mind is that the criminal records that are being sealed are not being destroyed, they’re just being taken off from public databases. Therefore, landlords and most employers won’t have access to your records. However, those employers who work with the FBI background checks or that are required by federal law to run background checks will still be able to access this information. Some examples include schools, hospitals, banks, and law enforcement agencies.