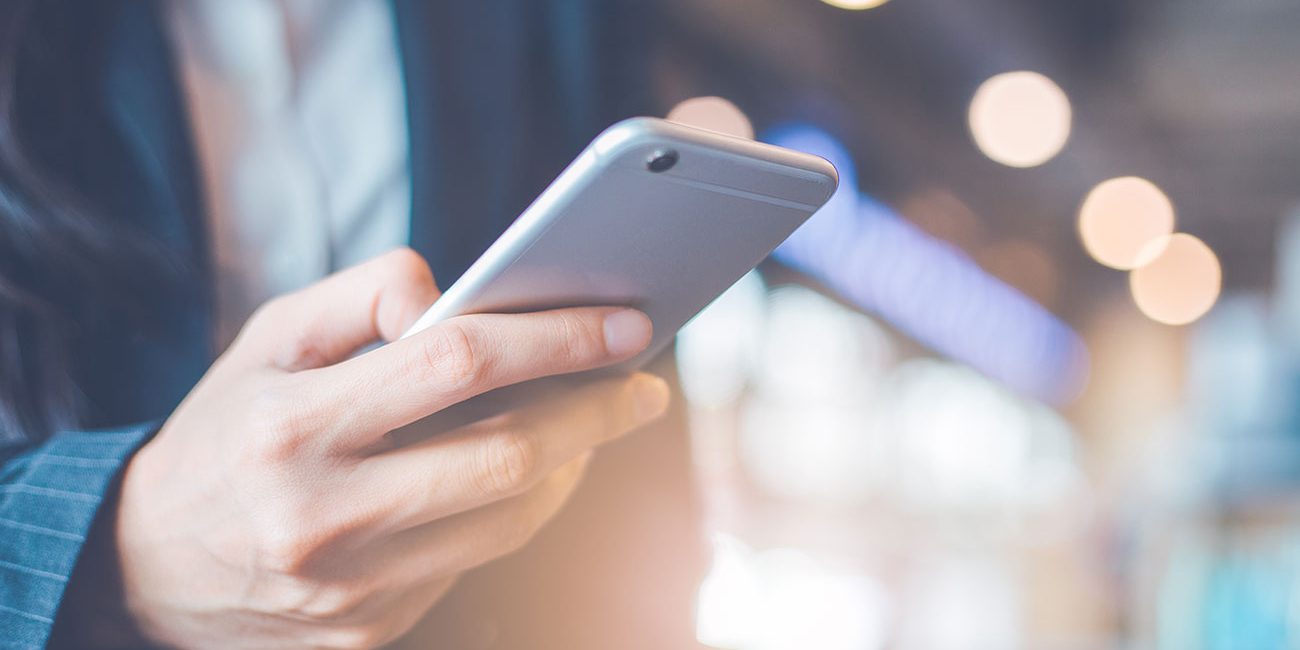 Looking for a job can become a daunting, long, and exhausting process nowadays. Being able to actually land a job can take weeks, and even months, if we manage to land one at all. This process can get even harder for those with a criminal record. Sometimes, no matter how qualified we might be for a job, background checks might get in the way of having a stable professional life. Which is why running a background check on yourself could make the process a lot easier. This is possible thanks to a new artificial intelligence app that the company Checkr developed, Better Future.

Better Future: A Free App for Running a Background Check on Yourself

More often than not, those with a criminal record haven’t really committed serious crimes, but only felonies and misdemeanors. Also, most of the times several years have passed since such charges were made, and wouldn’t affect position available, either.

With this issue in mind, the software development company Checkr decided to create an app that would allow you to run a free background check on yourself. This way, you’ll know what potential employers will see when they run a background check and prepare accordingly.

Why Is It Important to Run a Background Check on Yourself?

According to a 2012 Department of Justice study, one in three Americans has criminal records. Interestingly, this number equals that of Americans who hold a college degree. Despite their qualifications, for some employers, criminal records are essential for decision making when offering job openings. Consequently, being able to run a background check on yourself could increase your chances of finding a job.

Better Future developers mention that their objective is to empower jobseekers, giving them back the control of their financial situation. But not only that, as they believe everybody deserves a second chance to prove themselves that they are capable of having a stable professional life, too.

The Advantages of Using the Better Future App

This app targets two different types of users. First, and most important, jobseekers with a criminal record that want to run a free background check on themselves. Second, Better Future collaborates with different companies and businesses that are looking for new talents. Such partners include Adia, Farmgirl Flowers, Good Eggs, and Imperfect Produce.

Another great advantage of using the app is that it allows you to run a background check yourself. Thus, you can see what possible employers might see, too. Therefore, you are able to detect any possible inaccuracies. Also, the app might be able to help you knowing if you qualify for reduction or dismissal of charges on your criminal record.