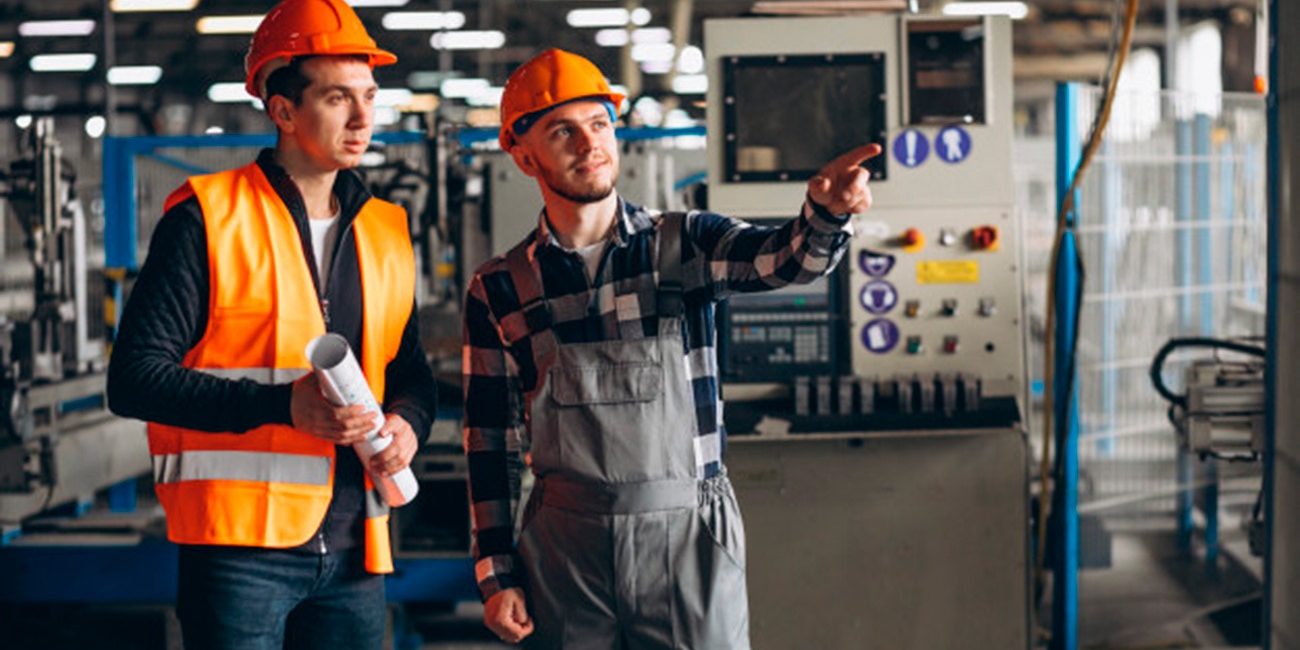 As a new analysis of industry-specific data carried out by Quest Diagnostics has determined, workforce drug positivity has seen a significant increase in one-third of U.S. industry sectors between 2015 and 2018. Through the Quest Diagnostics Drug Testing Index TM industry analysis, we can see that six out of the 17 industries indexed showed a double-digit increase in drug test positivity.

In order to discover such relevant results, Quest Diagnostics had to go over more than 14 million urine drug test results, which provides us with industry-specific insights that are based on objective lab data and identifies the presence of several drugs being used. Among these drugs, we can find marijuana, amphetamines, cocaine, and opioids, being found across a workforce population that is nationally representative and importantly large.

Besides the Retail Trade Industry, there are other five industries that experienced a double-digit increase in drug test positivity between 2015 and 2018. In addition, four of these industries experienced an increase that more than doubled the national increase rate. These industries include Transportation and Warehousing with 34.5%, Other Services without including Public Administration, with 33.3%, Wholesale Trade with 20.0%, Retail Trade with 14.9%, Construction with 13.2 %, and Administrative Support, Waste Management, and Remediation Services with 12. 2%.

As Barry Sample, Ph.D. Senior Director of Science and Technology for Quest Diagnostics, stated, “Our longitudinal examination of drug positivity data suggests drug use by the nation’s workforce is growing across a broad swath of industries”. Regarding their concerns on drug test positivity rate increase their study found, he also mentioned that “Of particular concern are sharp jumps in positivity rates seen in sectors like transportation and warehousing and construction that directly affect public safety. Staying vigilant and providing support for employees who test positive for drug use are key for employers seeking to maintain a safe, healthy workforce.”

To read the full report, you can access it through this link.