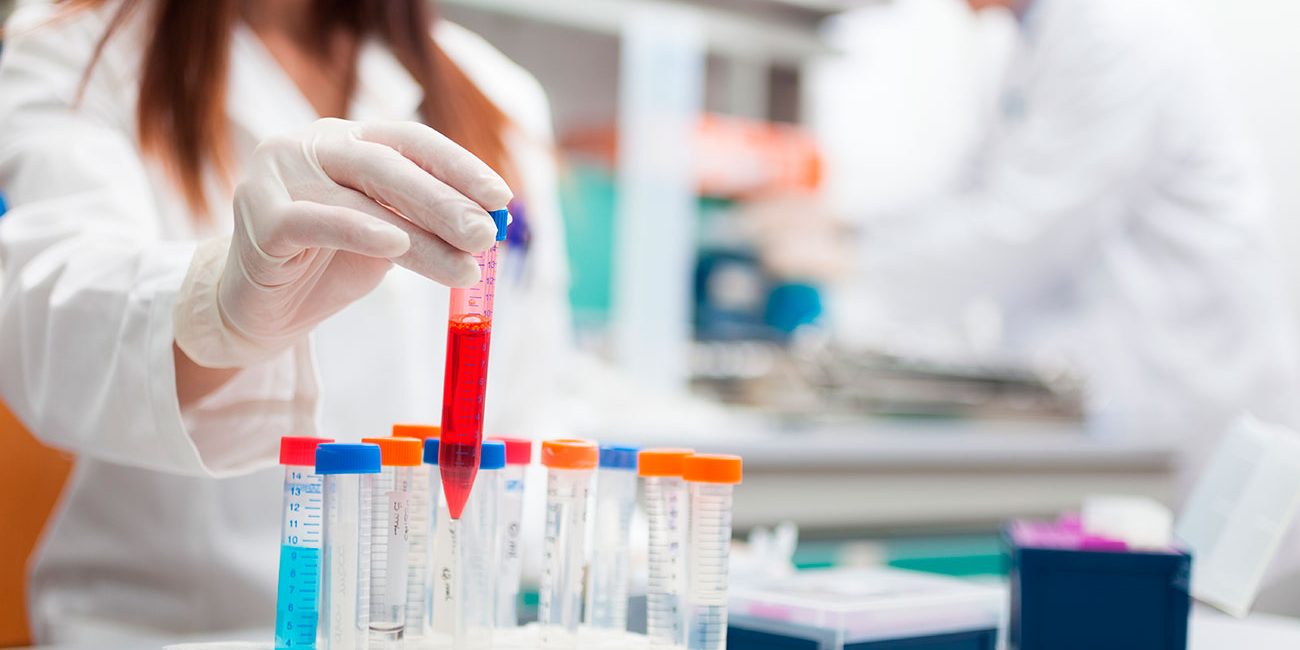 On June 5th, Nevada Governor Steve Sisolak signed into law a new drug testing act through which most employers of the state won’t be able to use marijuana drug tests to reject job applicants. This Act, which amends current Nevada law, will become effective on January 1st, 2020. As Nevada AB132 states:

“Prohibits the denial of employment because of the presence of marijuana in a screening test taken by a prospective employee with certain exceptions; authorizing an employee to rebut the results of a screening test under certain circumstances; and providing other matters properly relating thereto.”

This isn’t the first time a similar ban on marijuana drug tests appears, since New York City had already taken this decision regarding drug screening for certain positions, and employers in the state of Maine are not allowed to test for marijuana either, even when there aren’t any laws enforcing the ban.

In the state of Nevada, job applicants who must undergo these drug tests within a 30-day period at the beginning of employment and fail such tests will be allowed to challenge the results, and employers must consider applying a second drug test.

Even though this ban applies to many different positions, this doesn’t extend to all job applicants. For example, candidates who would operate vehicles, EMT’s, and firefighters would not be exempt from drug use screening. Also, other professions that are required to apply marijuana drug tests by state or federal laws will not be exempt from screening, either. In addition, any employer who considers that the safety of others might be at risk if candidates didn’t complete drug tests may continue screening their applicants.

This ban on marijuana drug tests might become the standard in the next couple of years, as every time more and more states legalize the recreational use of marijuana. Therefore, it is important for companies to start adapting their existing policies in order to reflect compliance with state laws. Besides, business owners and HR managers should remember that there are still many drug tests they can perform when screening their job applicants if they are concerned about the use of any illegal substance.

What Information Is Included in a Background Check?
June 11, 2021

A Basic Background Screening Glossary
May 27, 2021

Why Are Motor Vehicle Report Checks Important?
May 7, 2021
Recent Posts
Go to Top
%d bloggers like this: