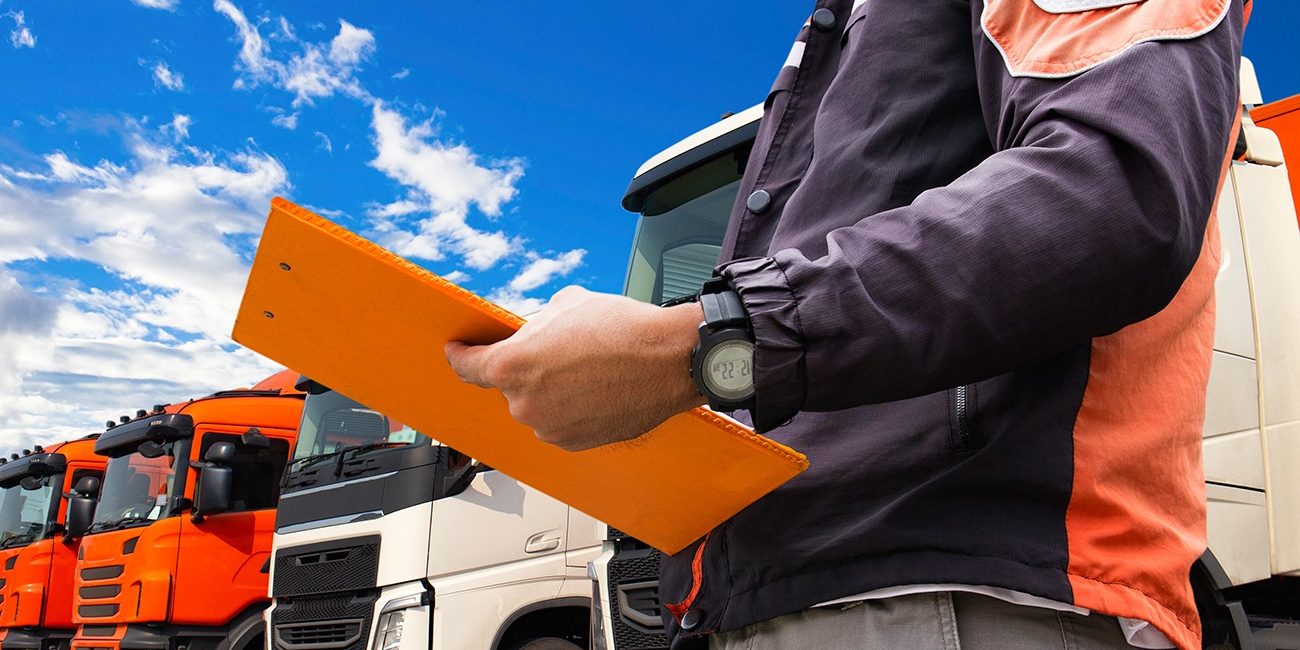 Although there are different regulations that supervise and prohibit the use of drugs and controlled substances in commercial drivers, this continues to be a problem that represents a risk for the industry. It is estimated that less than 2% of truck drivers use these substances, which represents more than 40,000 drivers who could be driving under the influence of drugs or alcohol at any time.

To solve this situation, industry experts are seeking to pass a bill that allows tests on hair samples to detect the use of drugs in drivers and transporters. Although a bill has been sent to the White House for review, experts say it could take years to get federal regulation.

On June 11 this year, a series of technical and scientific guidelines on how to treat hair samples to detect drug use was sent to the Office of Management and Budget (OMB) by the United States Department of Health and Human Services. Along with the guidelines, a list of standards that would help certify laboratories in federal agency testing was sent.

Once the OMB approval process concludes, which could take up to 90 days, two federal agencies should begin the process of establishing rules for drug testing hair samples from commercial drivers as a federal requirement. These two agencies are the Office of Drug and Alcohol Policy Compliance of the United States Department of Transportation (ODAPC) and the Federal Motor Carrier Safety Administration.

Although tests on hair samples could take years to be approved and mandatory, there are still doubts about the reliability of these tests. Chris Spear, president, and CEO of the American Truckers Administrations mentioned that these tests could complicate the process of examinations and screening of truck drivers.

This is because urine tests are the only ones allowed under the regulation of the United States Department of Transportation. So, if tests on hair samples were allowed and required by the DOT, any transport company should do both tests, urine and hair, which would only complicate the process of screening and recruiting of their candidates.

As a result, different companies and small businesses have expressed their rejection of drug testing hair samples. They mention that there is not enough research that proves the effectiveness of the tests on the reduction of road accidents, so this regulation would come with no advantages or solutions whatsoever.

Tenant Screening: What You Need to Know
December 31, 2021