About Autonomous Trucks and the Risks Involved 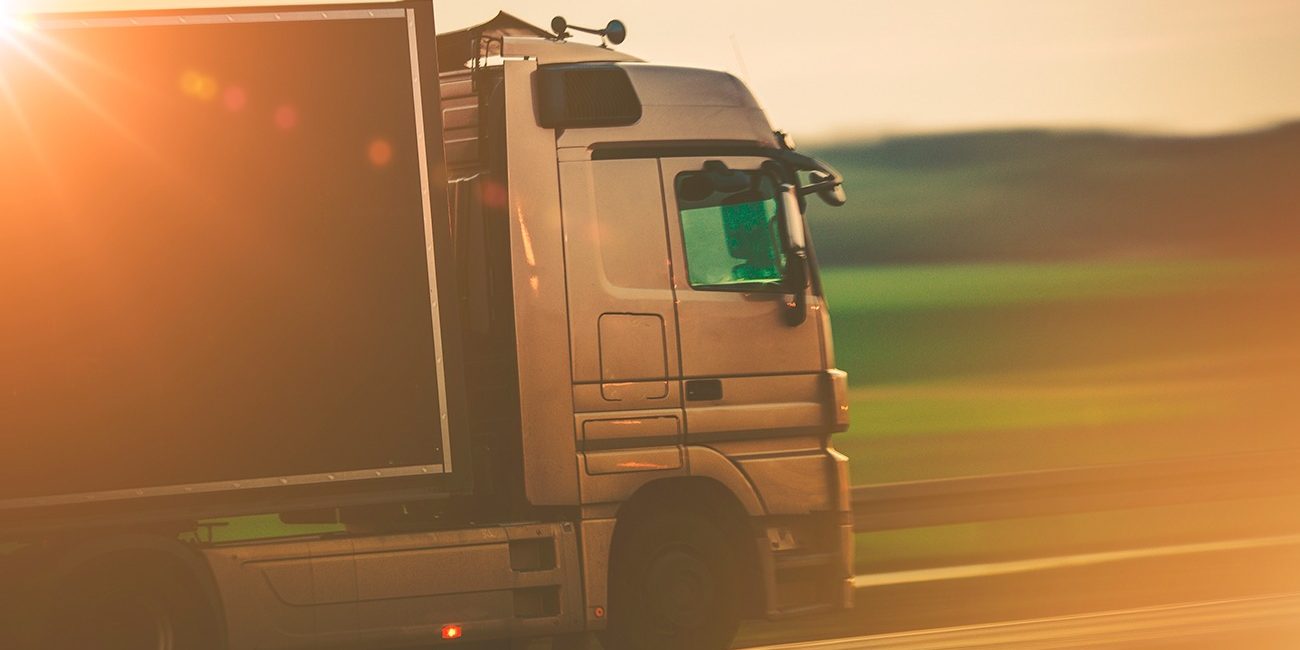 Technological advances bring us closer and closer to the visions that science fiction authors promised. Even though there are still no flying cars, the first autonomous car models are already a reality. In fact, this same year, companies like Uber and Tesla wanted to take over the autonomous truck market. However, Uber decided to close its autonomous truck unit to focus on perfecting its line of autonomous cars.

While the efforts of other companies to perfect autonomous trucks continue, this new market has found its biggest obstacles in legal and non-technological issues. They also imply certain changes regarding the safety of other drivers on roads and highways. Another aspect that we must review is whether autonomous trucks could have an impact on job offers for new and existing drivers.

One of the main aspects that concerns experts are the laws of responsibility in case of accidents. To date, there are no regulations that can protect potential victims of autonomous trucks. Imagine one of these vehicles hurt, or in the worst case, killed a person in a car accident. Under current law, it is not possible to file a lawsuit against the company operating an autonomous vehicle.

This is because, according to recent studies, the vast majority of road accidents are caused by human errors. Autonomous trucks would help reduce the number of mishaps and fatalities, at least in theory. However, it is necessary to adapt the laws and the insurance market to these technological changes.

Taking up the issue of safety on roads and highways, statistics show that 80% of accidents between cars and trucks were caused by mistakes or distractions of car drivers, and not truck drivers. By implementing this type of technology, autonomous trucks could help reduce the current rate of road accidents.

Experts also mention that the presence of autonomous trucks on the roads would lighten the stress and fatigue of the current drivers. This also seeks to increase road safety. By automating trucks, drivers would become supervisors of these systems, ensuring that they function correctly, and remaining as the human aspect that could help reduce accidents.

On the other hand, one of the main disadvantages that we could attribute to the arrival of autonomous trucks is in the labor field. Being such a large market, this type of trucks could put at risk the work of millions of drivers. However, the idea behind autonomous vehicles is completely different.

One of the main objectives of this type of technology is to create a more efficient industry. That is why there are different advantages that it would bring. First, being efficient technology, fuel use would be reduced and costs in the industry would be reduced. This could mean better salaries. In turn, the work of the millions of drivers would not be in danger, but on the contrary. Autonomous trucks could solve the current shortage of drivers. The commercial use of autonomous trucks could also create even more jobs than currently exist.

Autonomous trucks are being designed to improve the work of drivers, and not replace them. Therefore, more than 3 million transporters would benefit. It only remains to hope that the necessary legal and technological advances become a reality. Experts say that by the year 2028 up to 1.5 million autonomous trucks would be in service.

What Information Is Included in a Background Check?
June 11, 2021

A Basic Background Screening Glossary
May 27, 2021

Why Are Motor Vehicle Report Checks Important?
May 7, 2021
Recent Posts
Go to Top
%d bloggers like this: